The most outrageous thing about Christianity 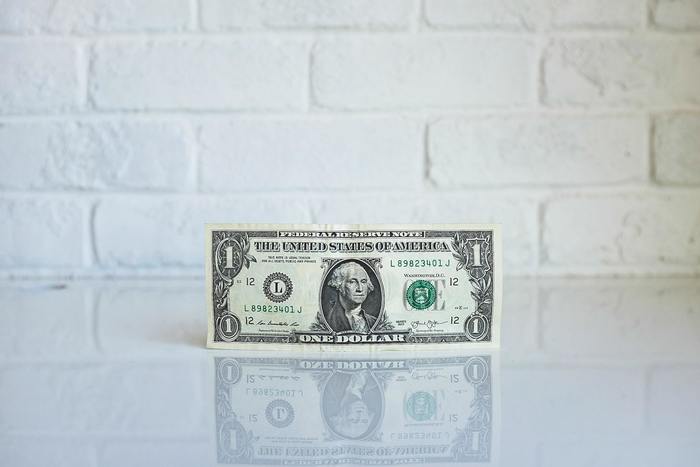 Photo by NeONBRAND on Unsplash

There are people that, I have to tell you, I hope burn in hell.

I’m not saying it’s right for me to want that; I’m just saying that the feeling comes over me strong and I can’t stop it.

I bet you know the feeling, too. For example, when someone harms a child it takes every ounce of my Christianity to not wish hell on that person.

But this post is not about the people we would be happy to see in hell.

It’s about the people we would not be happy to see in heaven.

A few weeks ago, I had a conversation with a woman whose brother died. I knew the man, though I did not know him well. He believed the things that conservative Christian traditions like mine believe are necessary to go to heaven. He went to “the right church” (once in a while). When he was there, he always put a check in the offering plate. He was decent enough to his family. Decent, if doing the bare minimum counts for decency.

That is as close as I can come to saying nice things about him.

He was as mean a person as I ever knew. The one habit he managed to keep was his drinking habit. He was not in the habit of holding down a job.

But I never wished hell on him.

It turns out that what I felt about him was worse than that.

When his sister and I had our conversation a few weeks ago, she poured out the grief she still felt.

Then she said something that startled me: “I know he’s happy in heaven now. He’s up there with God and finally at peace.”

The thought upset me that this man–this back pew believer, this cut-rate church member, this drunk-before-lunch freeloader, this fight-picking jackass, this whiner about how the world did him wrong–could be in heaven.

It upset me enough that I had to leave the conversation.

But I didn’t think he deserved heaven either.

I thought of my dad, who has terminal cancer.

My dad gave his entire life to Christianity, the church of Christ, and–most of all–to being the best man he could be and helping as many people as he could help. My dad has been a humble servant who washed the feet of saints and sinners alike for 50 years.

I thought: What was all that for if Dad’s reward is the same as what God gives a mean, selfish drunk? Does a sinner who sat on the back pew once in a while deserve as much as a saint who stood in the pulpit for almost 50 years?

I didn’t process this for long because a parable of Jesus flew to mind.

God’s kingdom is like an estate manager who went out early in the morning to hire workers for his vineyard. They agreed on a wage of a dollar a day, and went to work.

Later, about nine o'clock, the manager saw some other men hanging around the town square, unemployed. He told them to go to work in his vineyard and he would pay them a fair wage. They went.

He did the same thing at noon, and again at three o'clock. At five o'clock, he went back and found still others standing around. He said, “Why are you standing around all day doing nothing?”

The said, “Because no one hired us.”

He told them to go work in his vineyard.

When the day’s work was over, the owner of the vineyard instructed his foreman, “Call the workers in and pay them their wages. Start with the last hired and go on to the first.”

“Those hired at five o'clock came up and were each given a dollar. When those who were hired first saw that, they assumed they would get far more. But they got the same, each of them one dollar. Taking the dollar, they groused angrily to the manager, "These last workers put in only one easy hour, and you just made them equal to us, who slaved all day under scorching sun.”

He replied to the one speaking for the rest, “Friend, I haven’t been unfair. We agreed on the wage of a dollar, didn’t we? So take it and go. I decided to give to the one who came last the same as you. Can’t I do what I want with my own money? Are you going to get stingy because I am generous?”

Here it is again, the Great Reversal: many of the first ending up last and the last first.

There it is: The most outrageous thing about Christianity.

That those who “slaved all day under the scorching sun” must share their full reward with good-for-nothings who stumble onto the job at clean-up time.

That Christianity is not about God’s obligation to pay us what we deserve for all that we do for him; but about God’s pleasure when he gives to those who can only receive his gifts as grace and mercy.

If, as Christians, we are truly growing up to be like God, then it will be our pleasure, too, to enjoy the surprise of the unfit receiving God’s gifts.

If, as Christians, we are truly maturing, then we will see what a foolish thing it is to compare ourselves with others. We will see that our condescension and pride make us every bit as unfit and wretched as those we judge.

The Gospel is not a story about what we do or what we earn; it is a story of what we receive from a God who is joyful in generosity and giddy with grace…especially for those who deserve and expect it the least.

I have a long way to go to live up to that Gospel.

Photo by DJ Paine on Unsplash This morning, I had a random thought about an old friend who came through for me at a time when I needed all the friendship I could get. I don’t know why I thought of her this morning. Maybe it was the snow... Continue →