Perfectionist or servant leader? My last thoughts about the job I am leaving after five years. 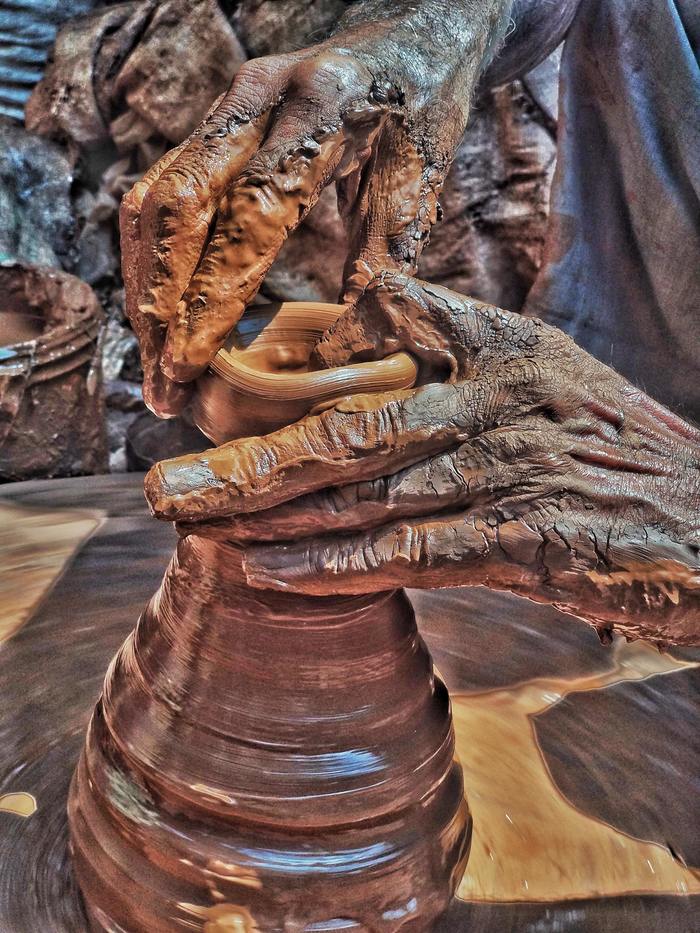 Photo by Varad Sawant on Unsplash

A few years ago I finally figured out: I could be a perfectionist or I could be a servant leader. I couldn’t be both.

So I chose to act like a servant leader and fight my impulse to be perfect.

This week, I say goodbye to the nonprofit organization I led since 2017.

After my first week there, I knew that I would not get anything done if I aimed for perfection. I found too many messes. I found messes under the messes. A huge game of whack-a-mess.

I knew better than to think that I could clean all of that up quickly.

I knew better than to think that I could clean up all of those messes without getting messy myself.

I made the choice to make incremental (imperfect) progress.

The alternative was to insist on perfection and die on the spot.

Oh, I took a beating.

A lot of the things I tried did not work.

Sometimes, I didn’t know what I should have tried until it was too late.

Sometimes, people criticized me or misunderstood me or slandered me. Yes, it happened more than once.

Sometimes they were right.

But a community of people gathered and grew for “prayer, education, and action” (our mission statement). We overcame natural disasters and a pandemic together. I think the organization is in better shape (or at least has more potential) now than it did five years ago.

I deserve a little bit of credit for that. The hundreds of people who gave energy, money, time, and trust deserve almost all of it.

I was only there to serve them, after all.

As I finish up this week, I am fighting my own perfectionism again. I see all of the things I wanted to accomplish that are incomplete or never even started. I see all of the messes that aren’t much less messy now than they were in 2017. I see some messes that I didn’t find in 2017, but that I made during my time. Messes that the next leader will have to clean up.

He or she is sure to grumble about me as I grumbled about those who came before me: “Why did he do it this way? Why did he leave this mess for me?”

Some criticism will come from a place of not knowing the full picture.

But some criticism will be on the mark. I will deserve it.

My perfectionist reflexes hate that feeling of taking a beating.

But I’m old enough to know that taking a beating is part of servant-leading. It can even be a reason to give thanks.

Perfectionists care about looking perfect to others and themselves.

Servant leaders just care about others.

That is what I’ve tried to do for the last five years: Care for the people as best I can. Most of the time, they cared right back.

We weren’t perfect, but we were good enough to get from there to here.

It’s morning in America. November 9, 2016, to be exact. I just saw the news (and I don’t need to tell you what news I’m talking about). My four-year old son, Daniel, has the croup. I went to bed early expecting to be up a few times... Continue →